Is there something in our human nature that bends us toward serfdom seeking benevolent nobles to rule us? 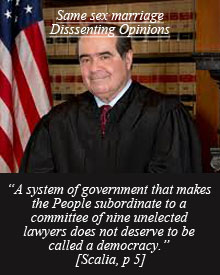 About 3500 years ago, a freed people formed a new nation conceived in the idea of that people have value and that God should rule them. They established a government based first on laws and then on judges. This was the first time in history that a nation had no king, monarch, premier, or president to rule them. In 1776, a new nation was formed, guided by a Constitution and laws that gave power to the people.

About 3500 years ago, a free people, ruled by laws, became one of the most powerful on earth. Yet they clamored for a king. They were willing to give up the liberty in God, that made them great, for a king that would take care of them. They wanted to be like everybody else. Today, the people of 1776 have arguably become the greatest nation on earth as they built upon individual liberty and freedom. Now, the people of that nation are willing to give up the laws and freedoms that made them great for a government that will take care of them.